It Pays to “Put On a Good Face” 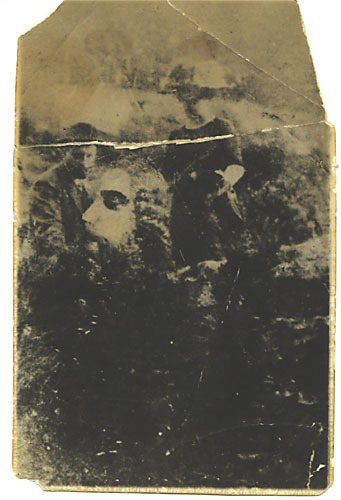 Carl Sagan was not alone in hypothesizing that human beings are “hard-wired” from birth to identify the human face–even when it isn’t there.

In the photo to the right do you see the profile of a giant bearded man, with his eyes closed, just sort of floating in between the couple?

Or, do you see that it’s really just a Victorian couple, with a toddler wearing a white hat, sitting on the man’s knee?

Pareidolia is the psychological term used to describe when we see a human face in a random object or image.

I still see a man in the moon on most nights. Don’t you? That’s pareidolia.

Do you love to see shapes in the clouds. Really good ones make the evening news. Again, pareidolia.

Pareidolia can be profitable. A grilled cheese sandwich with an image of the Virgin Mary once sold on eBay for $28,000.

Are you old enough, or geeky enough, to remember the face on Mars from the Cydonia region? NASA’s Viking 1 Orbiter transmitted images from Mars in 1976 that we interpreted as a face of a man. It’s just Mars’ terrain as confirmed by a higher resolution image taken by the Mars Reconnaissance Orbiter 20 years later.

Ads and social posts with a “face” perform the best

Why does pareidolia matter?

Images of people’s faces in advertising cause us to react emotionally, much in the same way stories move us emotionally; because we’re hardwired for it.

Late last year Twitter added inline images to tweets so they display automatically in user timelines, putting image content front and center. Buffer conducted a study after the change and found that Tweets with images received 18% more clicks than those without.

Tweets with images received 18% more clicks than those without. http://bit.ly/1iT15Wq

Tips for using faces in your blog posts, ads, and especially FACEbook ads

Always test what works for your audience. If you have a strong brand, your logo might actually work better than a face, but for the most part, authentic, non-stock-photo faces outperform other images. We share some examples below these tips:

Following are a series of Sponsored Ads from Facebook. I think the faces that are authentic, happy, and close up are more compelling.

What do you think? 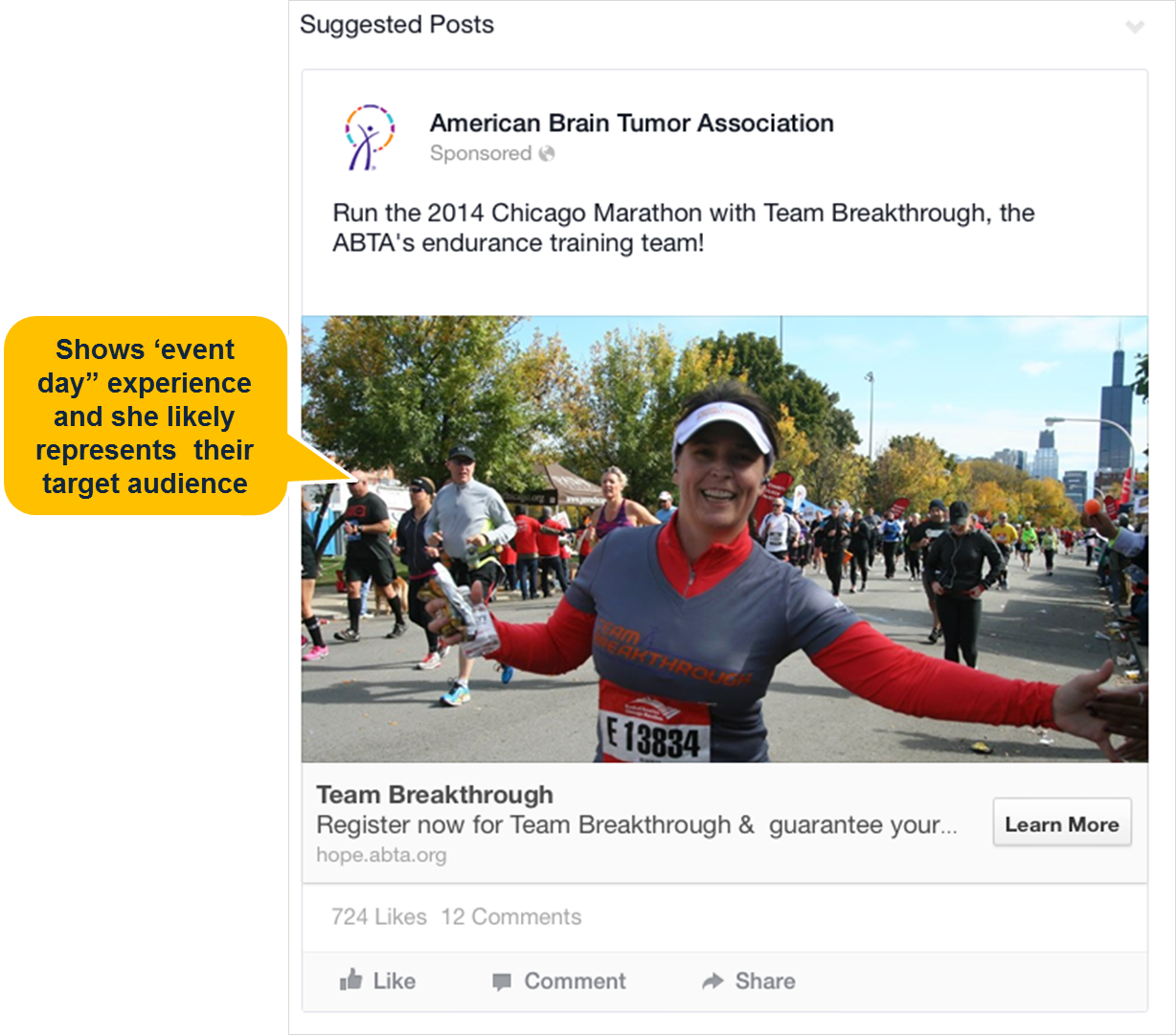 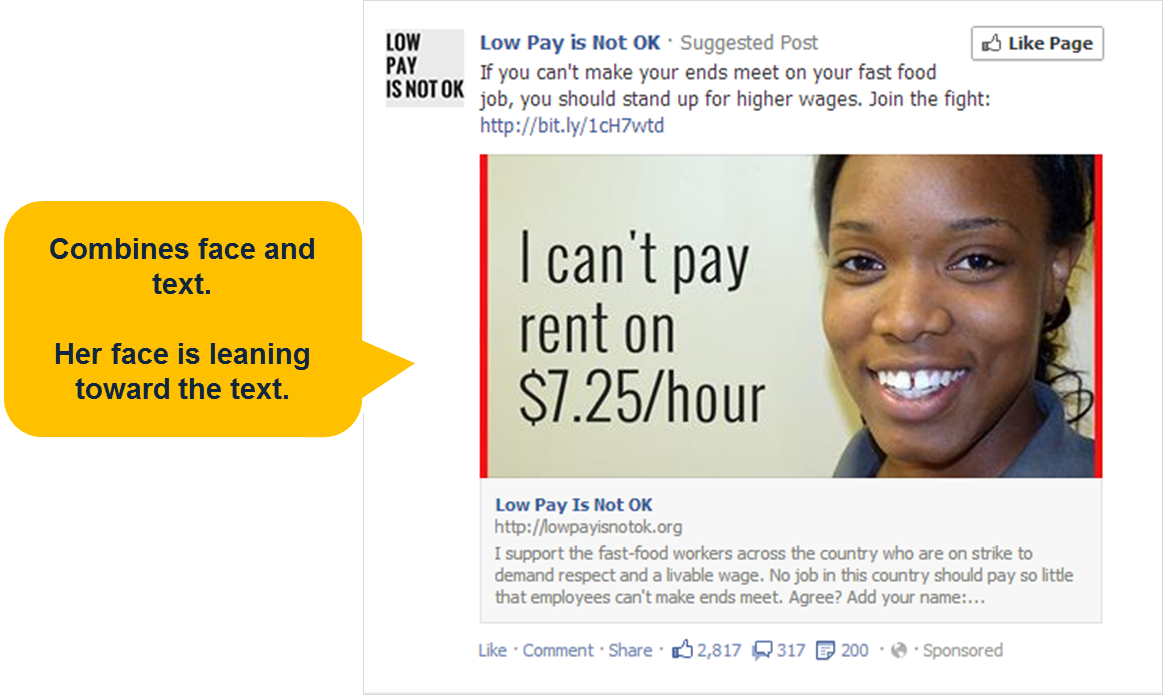 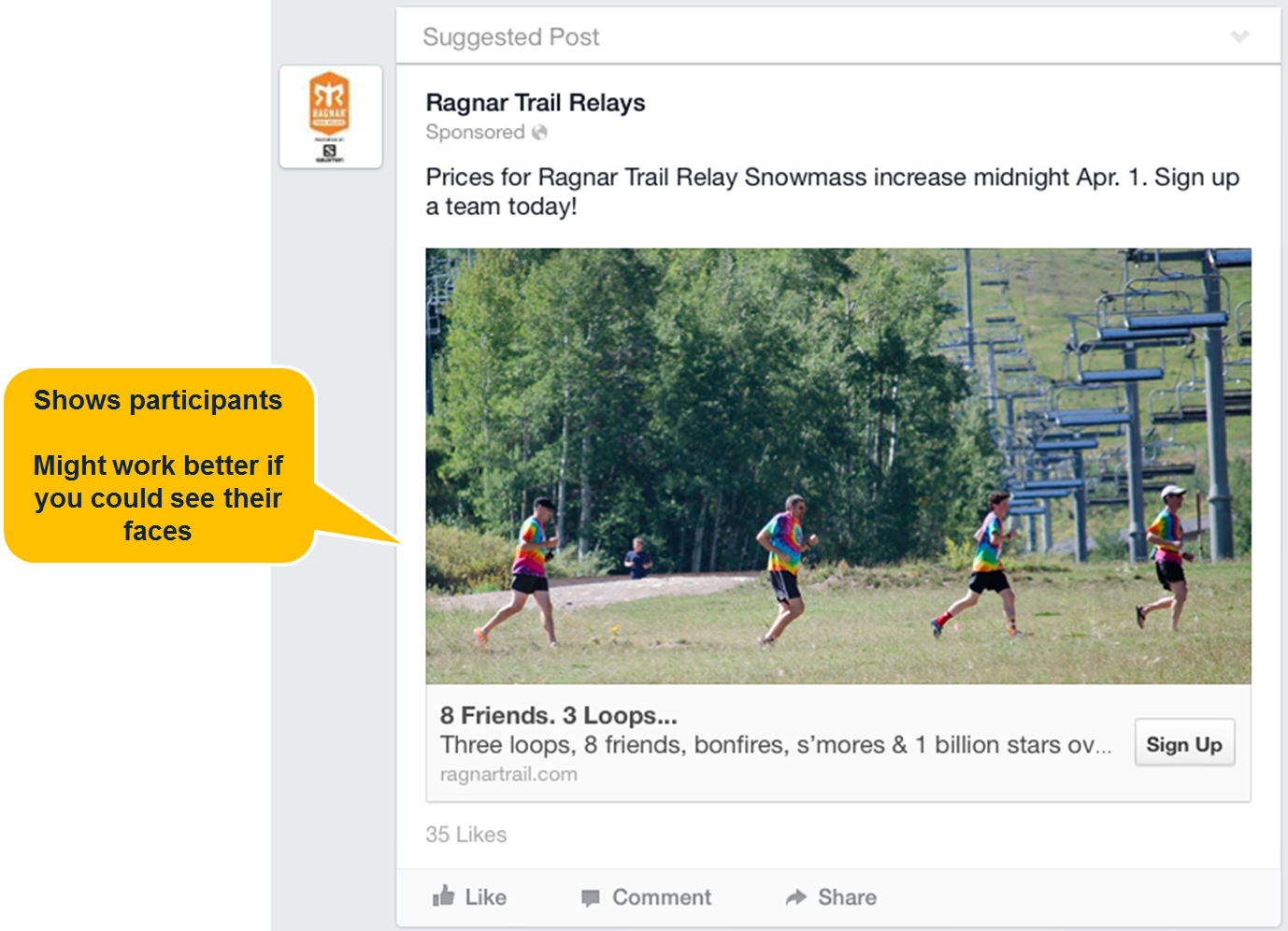 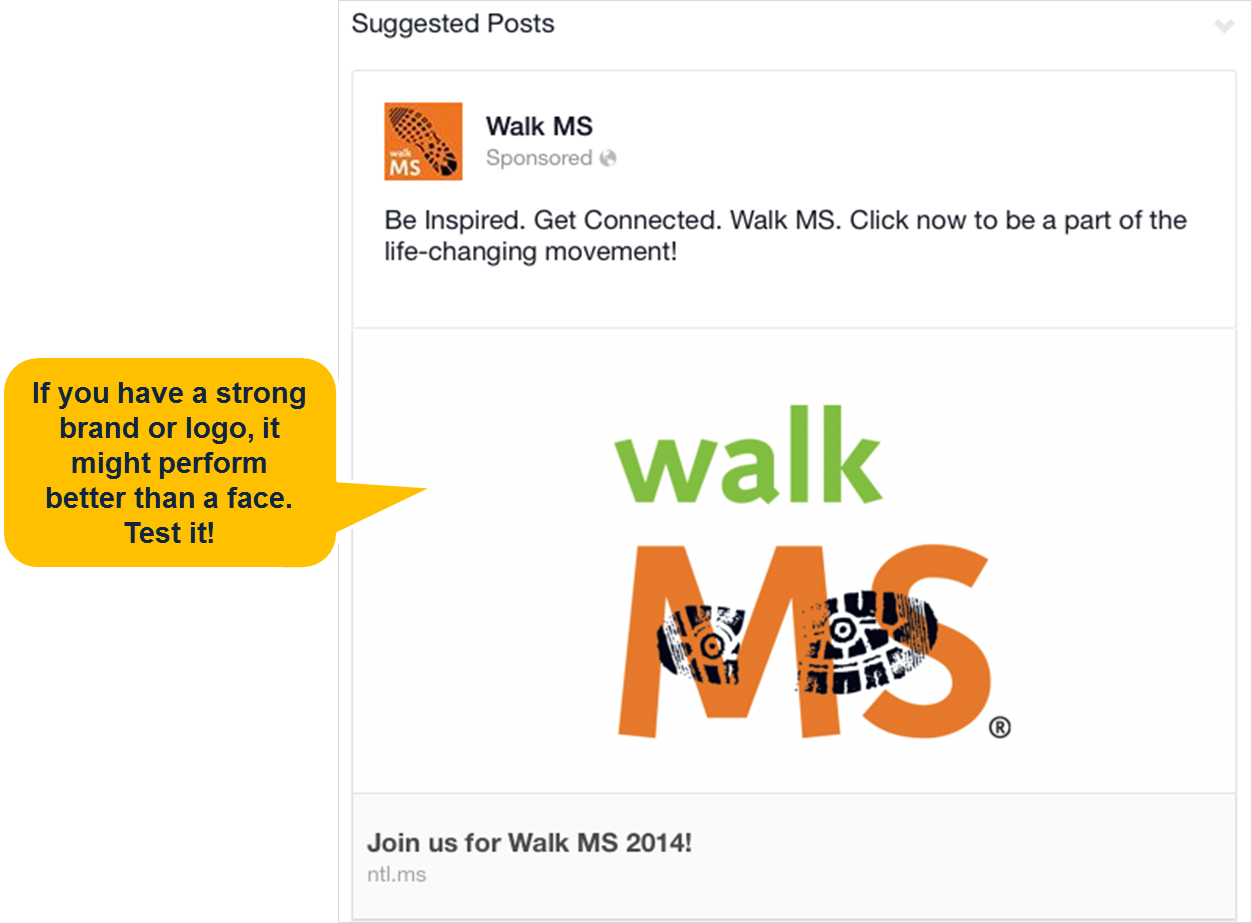 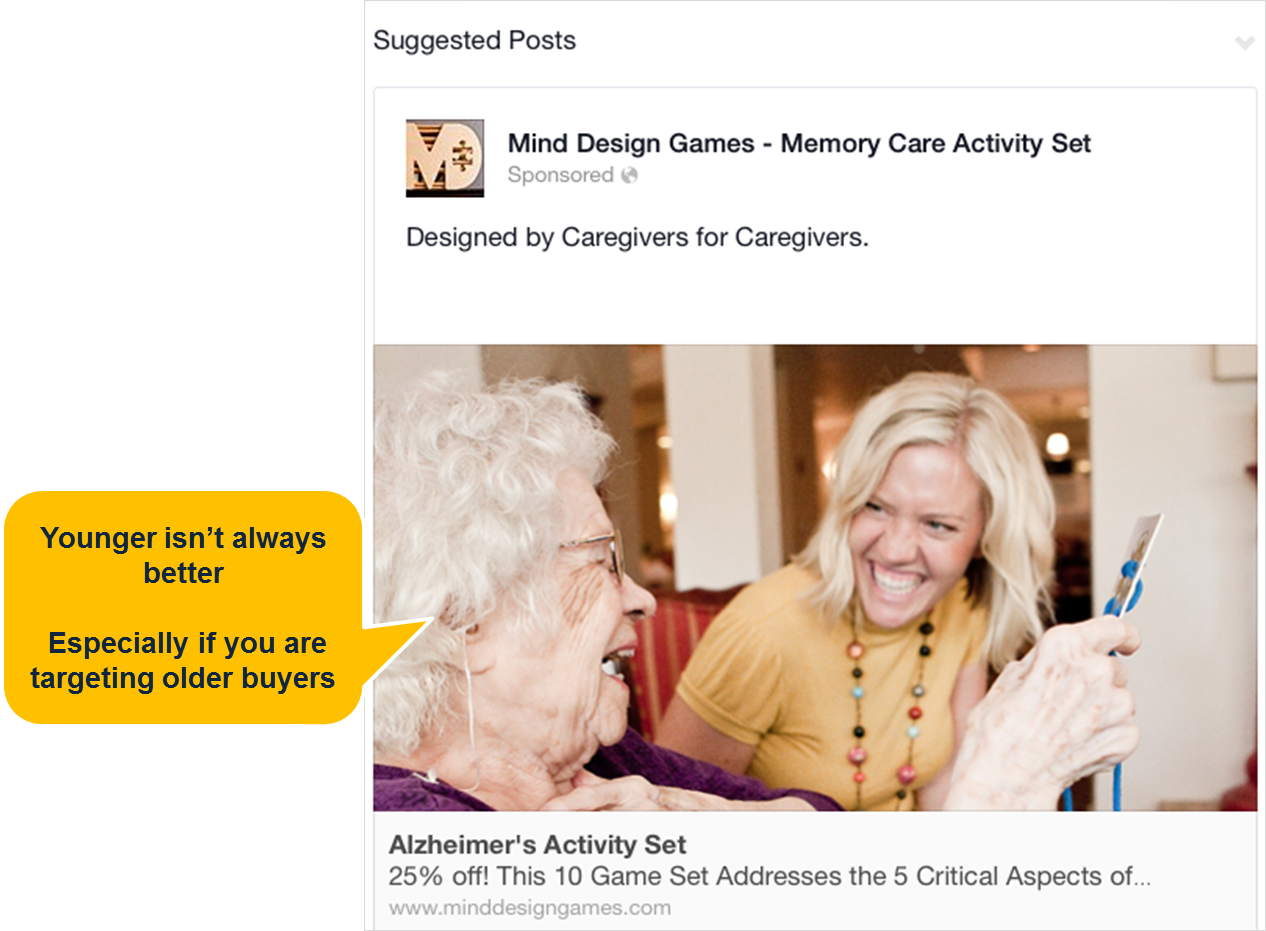 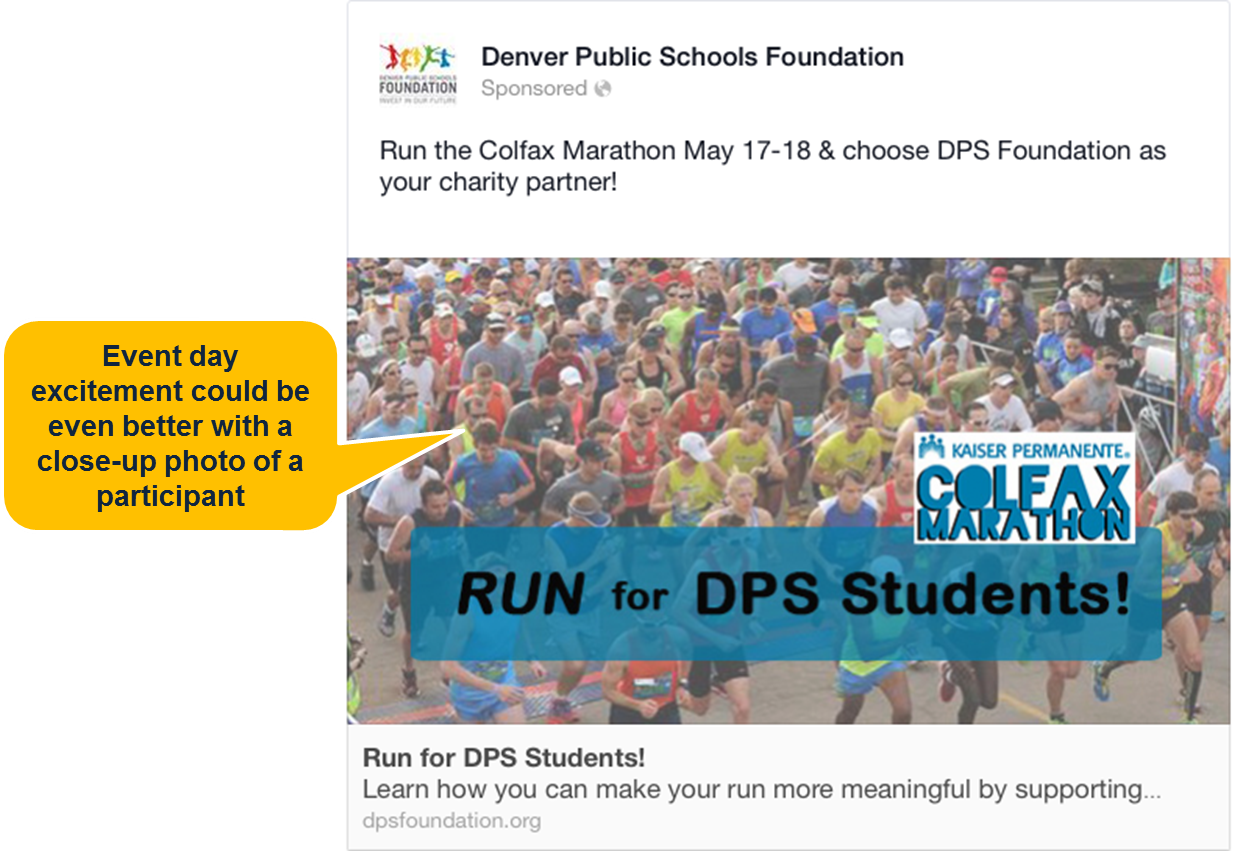 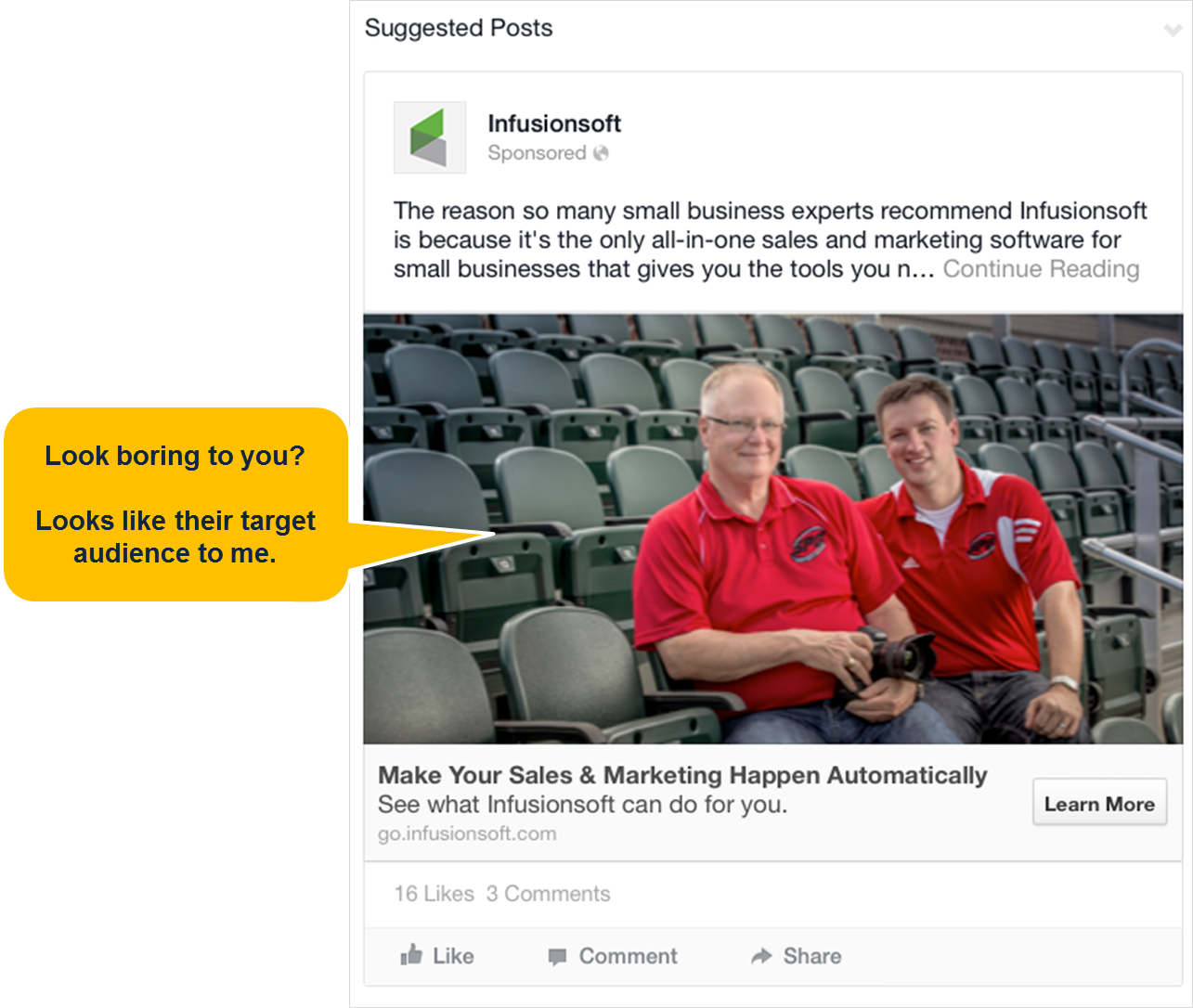 Photo credits: NASA and Jessica Lundgren of Sweden shared this photo from her grandmother with paranormal.about.com.

Thank you for stopping by. I know you’re a busy person and I really value your time. YOU are my business. My business is to create tools, share insider knowledge, and give you confidence that you’re doing the right marketing at the right time to hit your revenue goals.